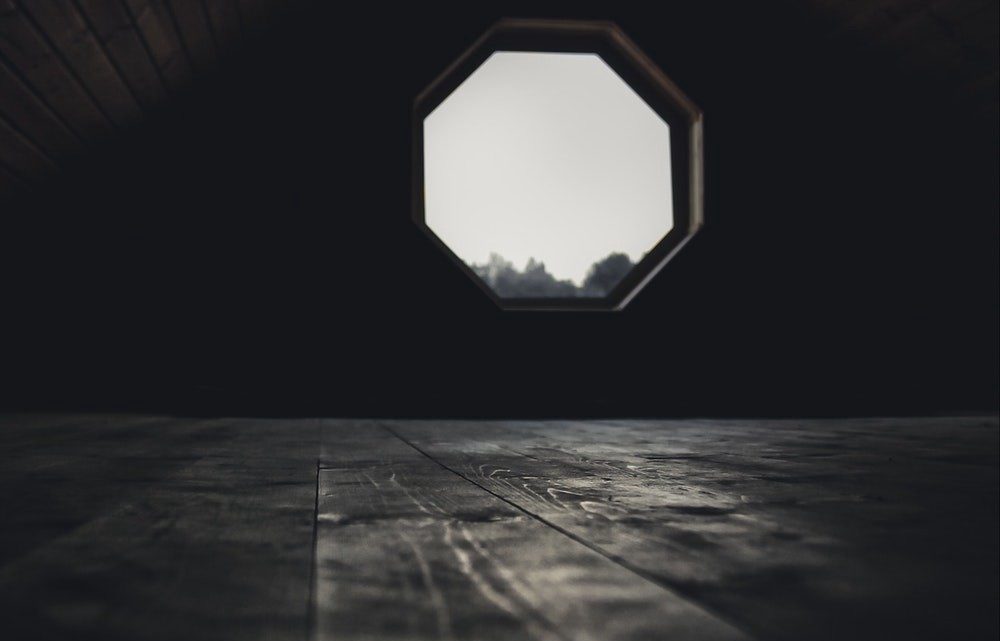 There’s always this void space in everyone’s life which is indescribable, unseen but definitely present. I can’t see yours and you can’t feel mine, but it’s there. No matter where we gained it, when we gained it and what we chose it to call it. Deep down we all know it’s there for some time now and it’s starting to bother us. For the sake of better understanding, let’s name it hollowness for now.

First, it was just a scar, a small cut. What damage could it probably do? But it kept on spreading. Quicker than we could imagine. More like the virus currently but it was not present and only you could sense it. How would you even describe something to someone which does not exist? How do you explain emptiness?

So we decide to tackle it by ourselves. We begin with how did the cut originate? Everyone has their own reasons. Was it a betrayal? Was it not achieving what we expected? A failure? A breakup? But does the reason even matter at this point because the damage has already been done. The wound has opened up and the problem with this is you can’t seal it because its not a physical thing. It’s not even a mental thing. Just emptiness. Completely null. The paradox with this hollowness is it’s not there but it’s there.

Can you see the irony here? We want to get rid of that hollowness but it’s impossible because the emptiness has become a part of us now. It’s laughable at times. What can hollowness do to me? But we all feel it to be so heavy. We never expected that null object could carry so much weight. That it can leave a perfect human being unbalanced. It’s like a black hole sucking every sane thought from our mind inside itself.

Everything seems perfectly normal until some random day the hollowness becomes mischief and decides to play with our mind. It reminds of how our life could have been completely different and everything would have a perfect meaning. The hollowness reminds us of how we could have been more brave. It reminds us of all our failures. It laughs at us for the ending we reached. But then after sometime, we get used to it. We stop fighting it and accept the hollowness as if it were meant to be. We say, “That’s how life works. It always goes on.” That’s exactly when the hollowness loses it’s essence because now it is no longer just an empty box. Our acceptance defines it. Now, it is no longer hollow. It is filled with our hopes that something better will happen, that everything happens for a reason and life goes on no matter what. 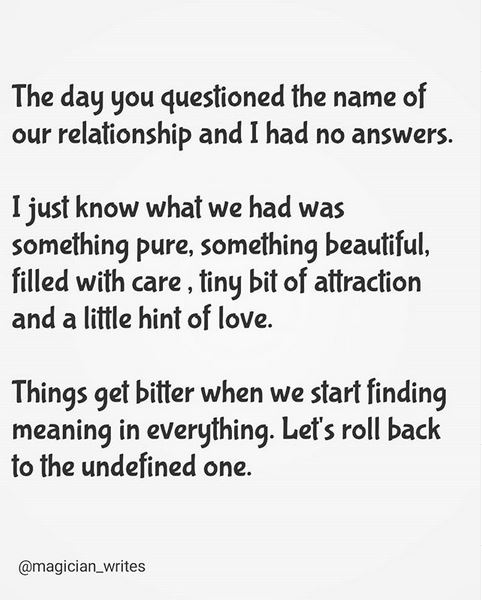 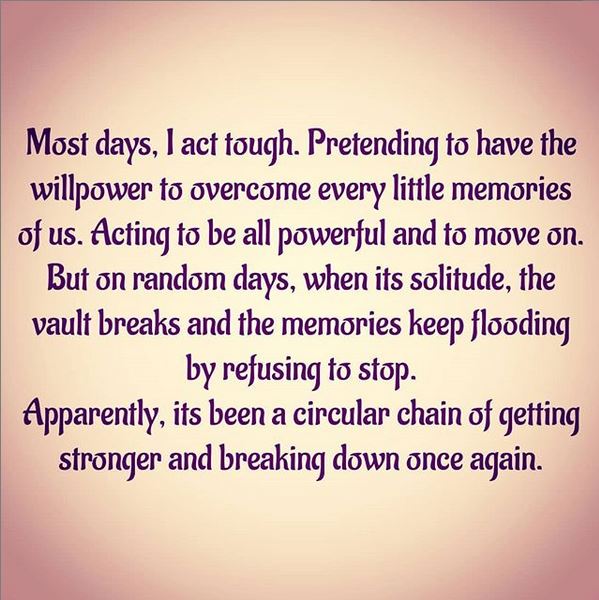 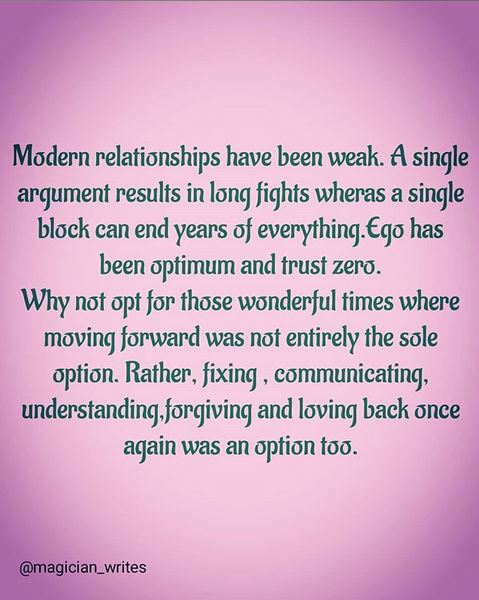 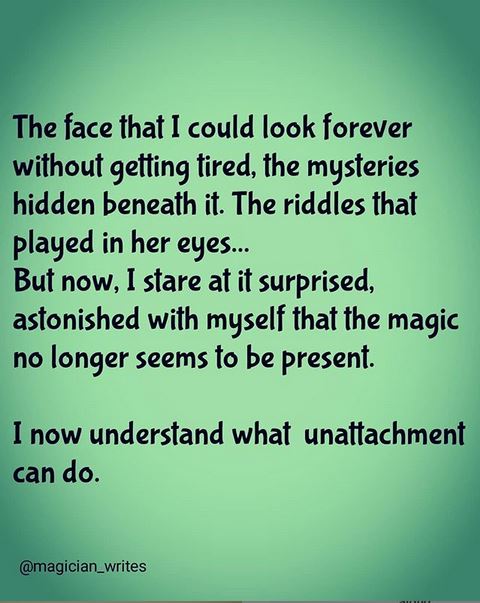